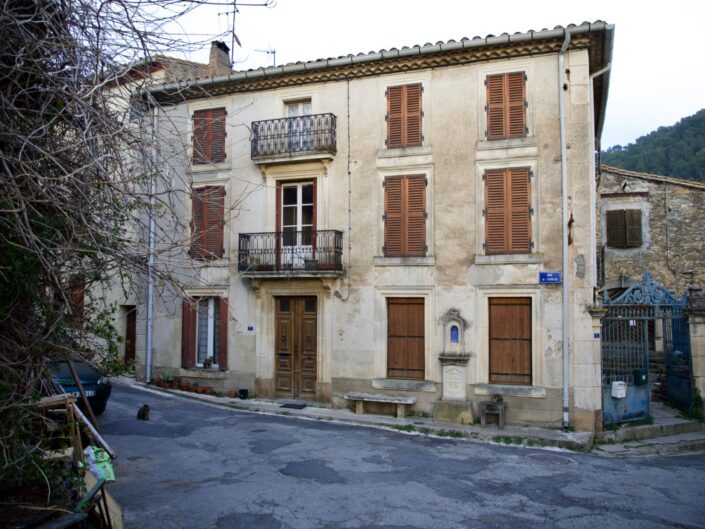 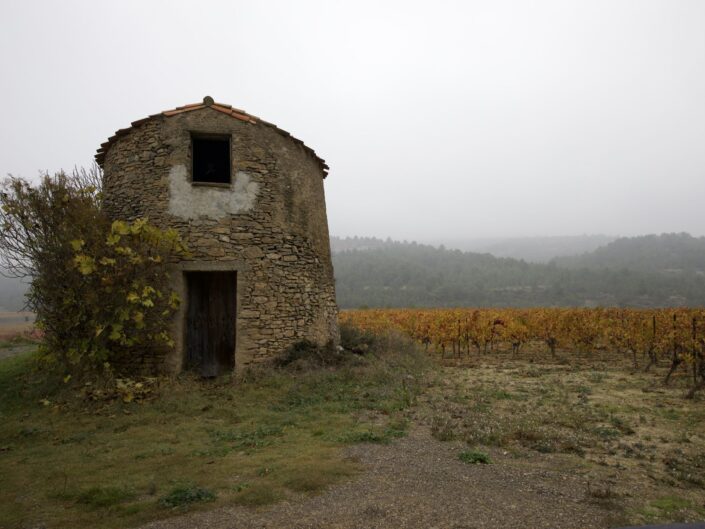 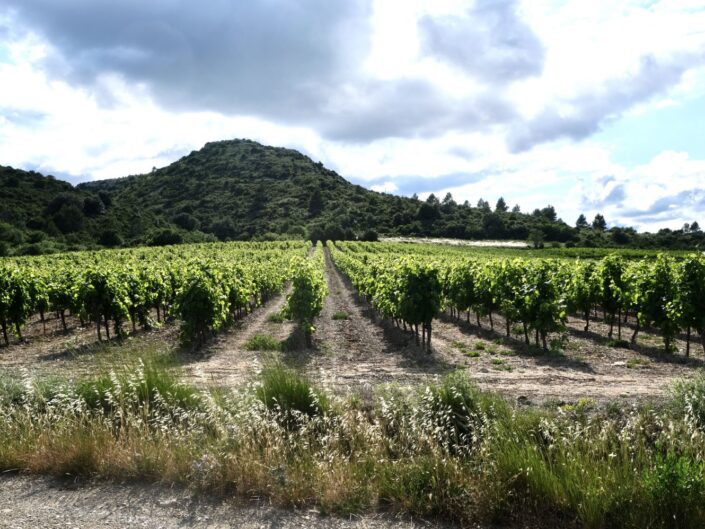 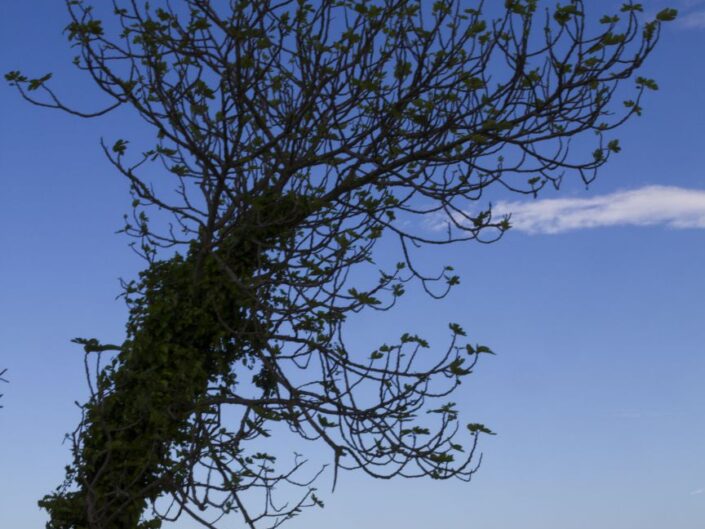 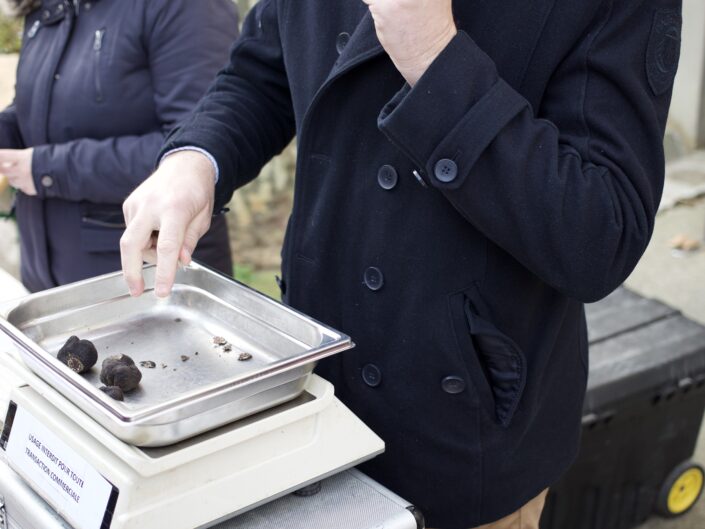 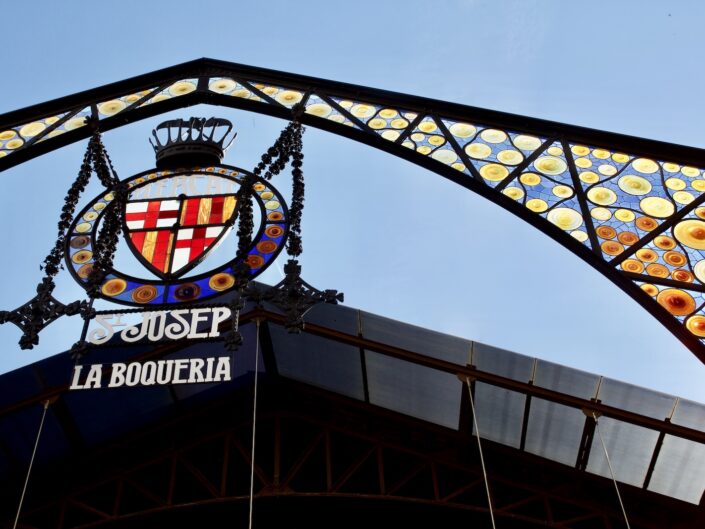 Night time in the orchard

In May 2021, I placed two trail cameras in the orchard of my home in the Corbières region of southern France. I discovered that almost nightly we are visited by foxes and badgers, occasionally by a pine marten and in October and November by wild boar.

The cameras are activated by movement and produce black and white images during the hours of darkness and colour in daylight. The foxes and badgers visited several times nightly during the late Spring and throughout the Summer and early Autumn. It was interesting, though, that they never appeared in the orchard or garden at the same time. It was also interesting that neither the badger nor the fox came accompanied by a mate or with their young or with another member of their species and it isn’t easy to tell if it is the same badger or fox coming in each time or whether there are several arriving at different times during the night. The boar suddenly appeared in mid-October, came most nights until early December then just as suddenly as they’d arrived, they stopped coming. The pine marten has appeared twice, once in August 2021, and once in January 2022. Of course, the animals could have come at other times but not have been captured by the cameras. 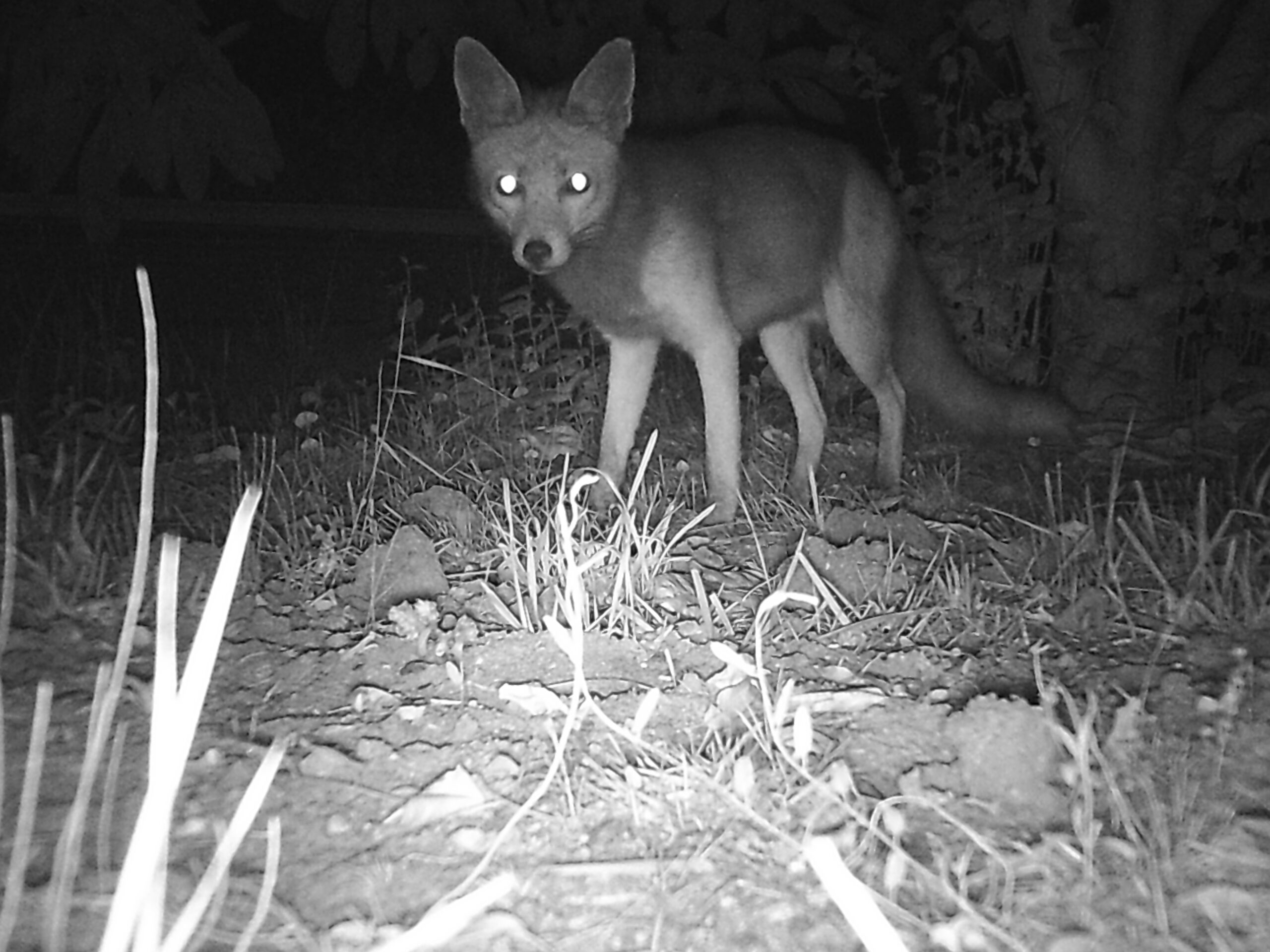 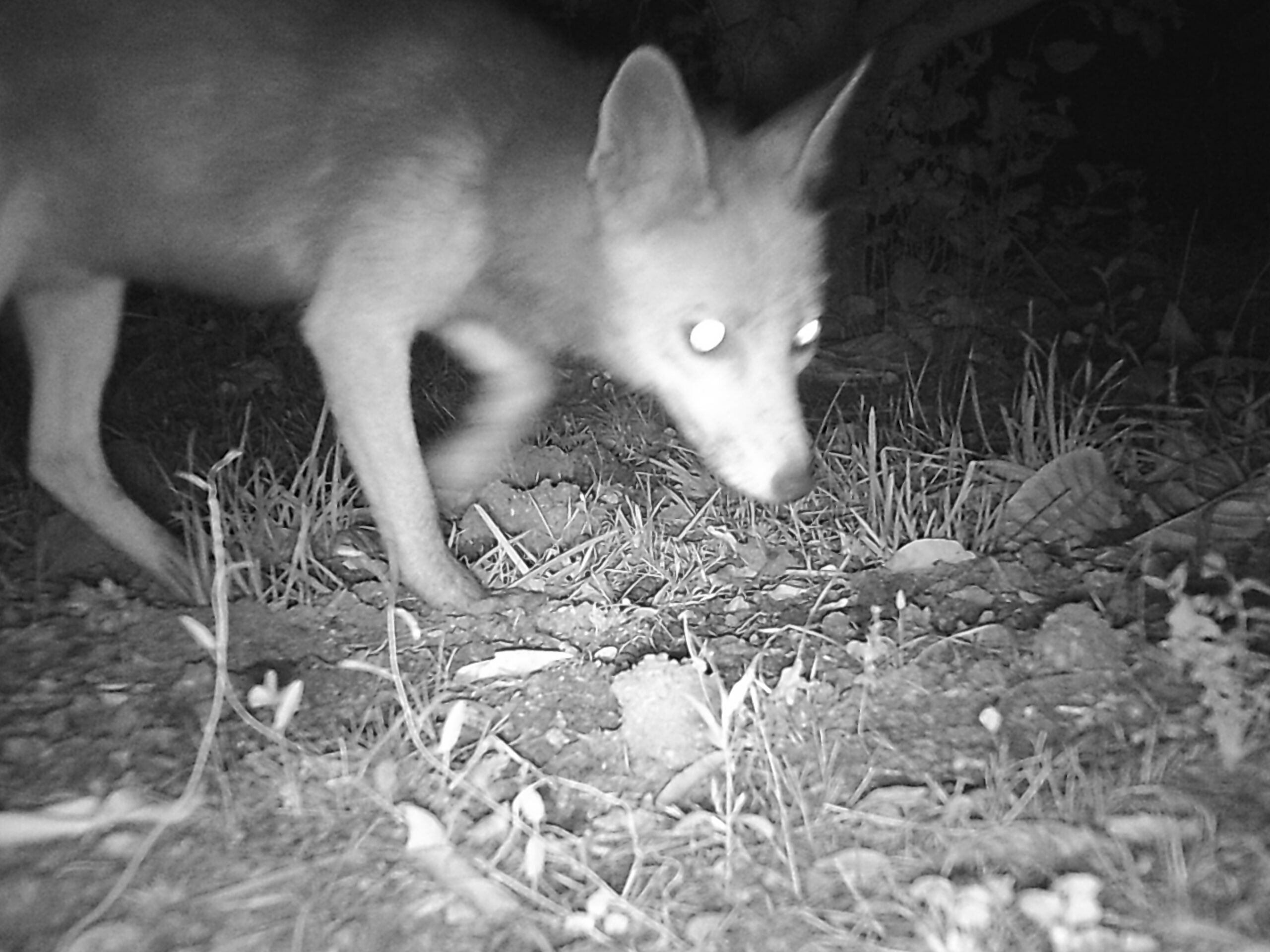 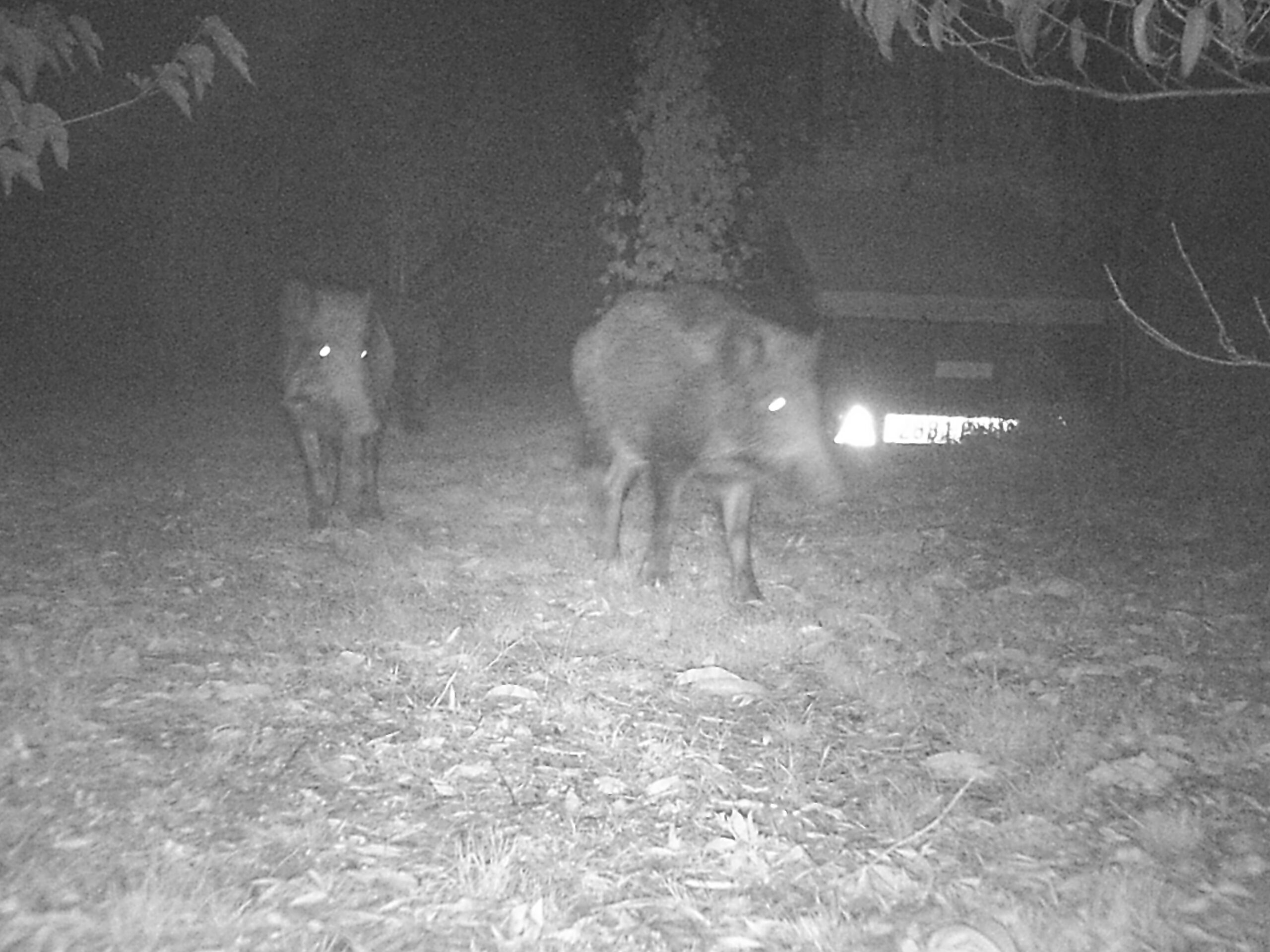 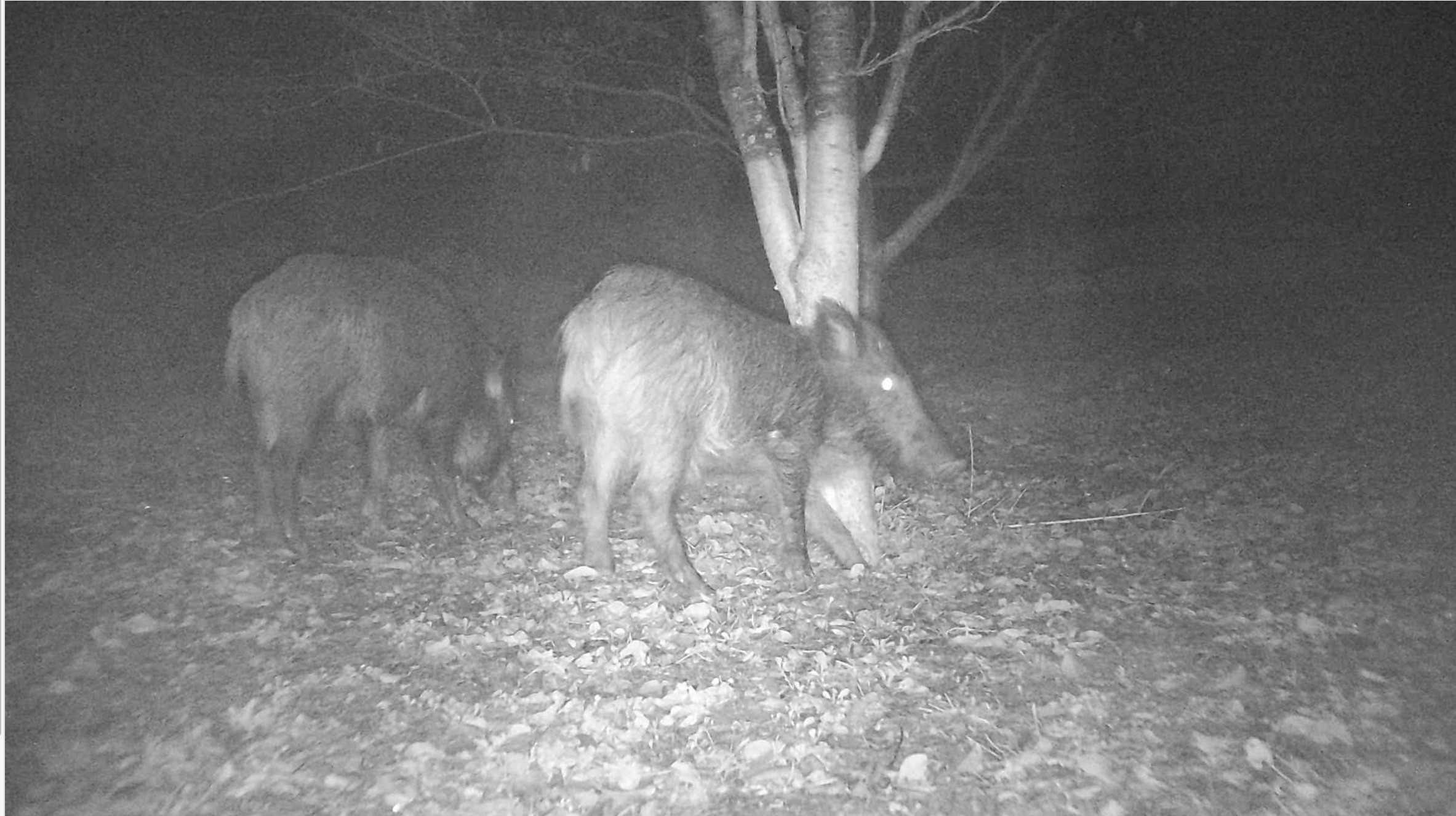 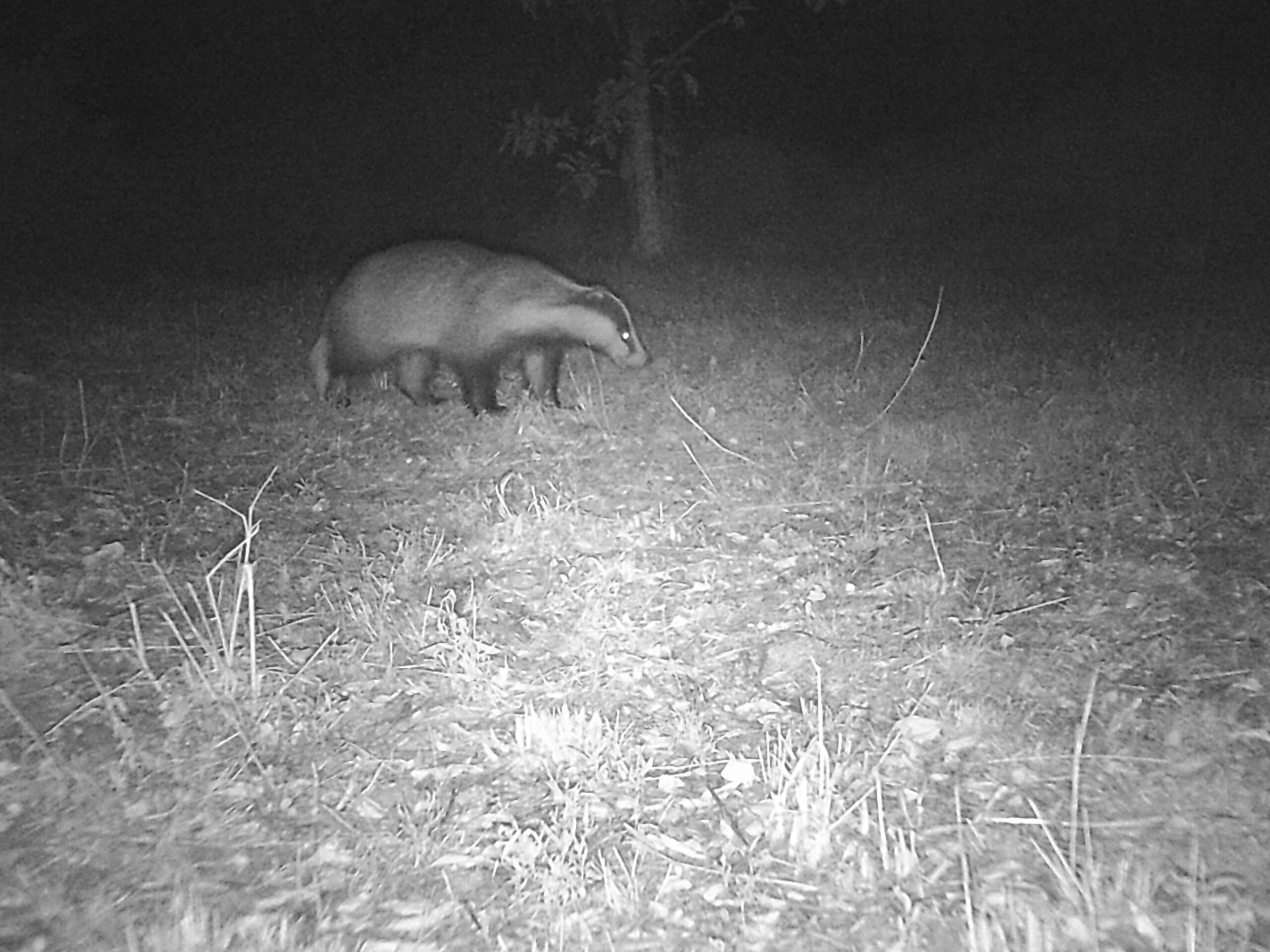 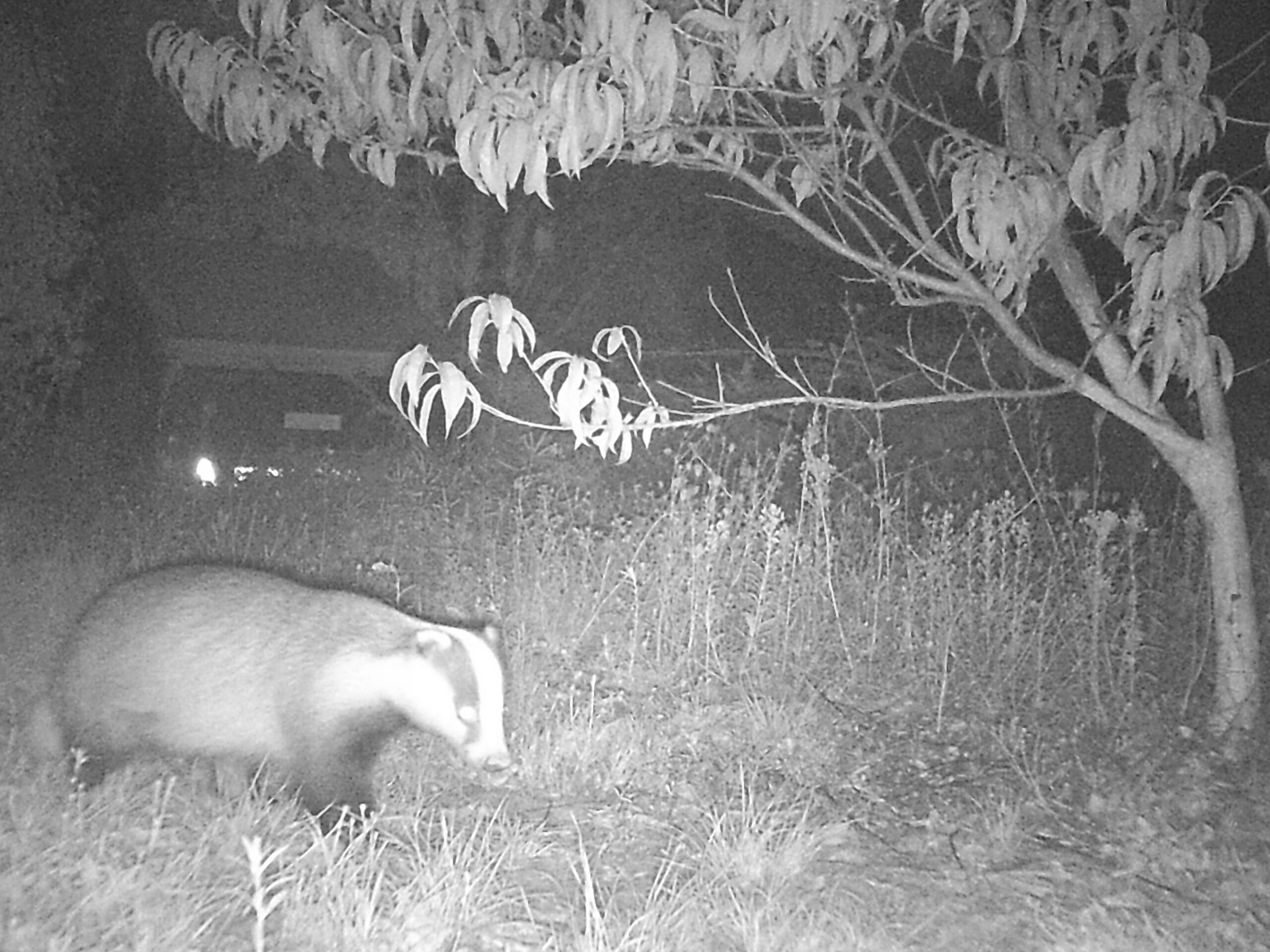 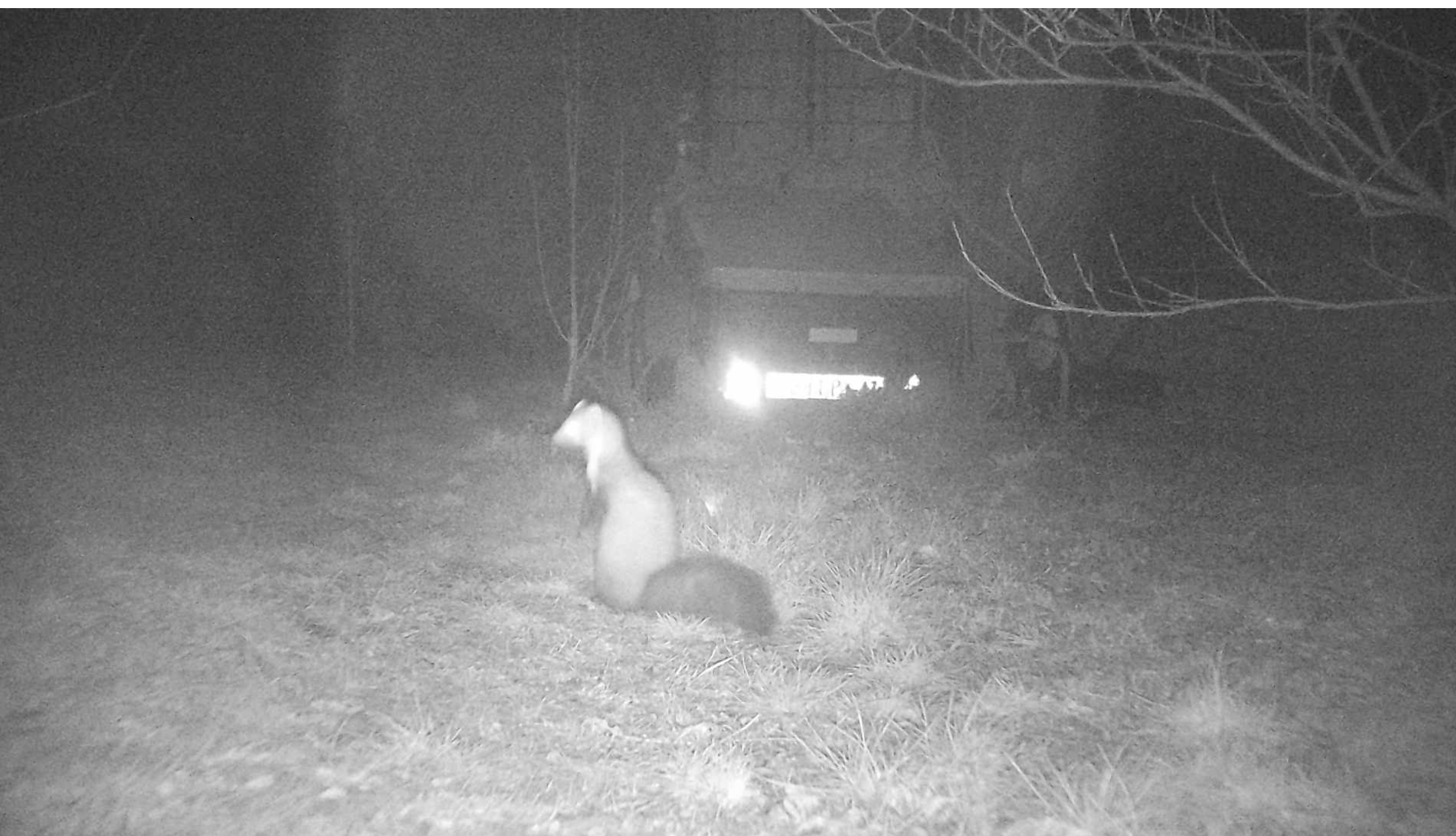 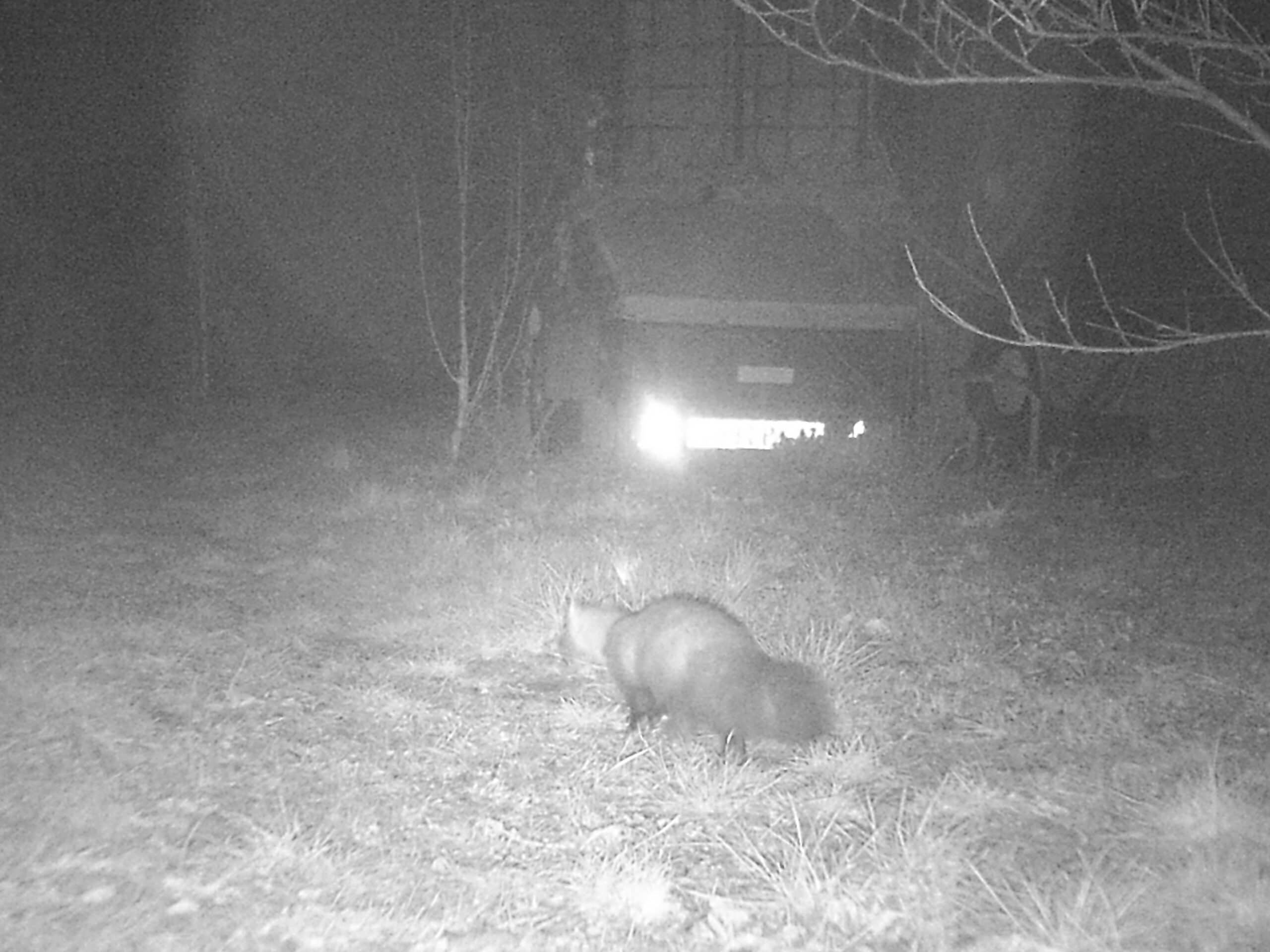